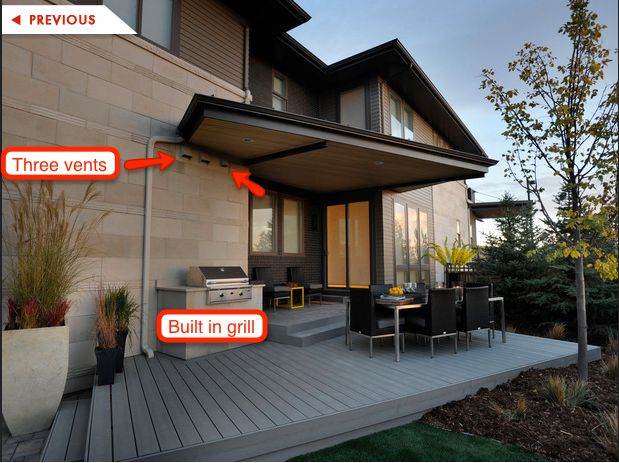 No Stopping The American Dream 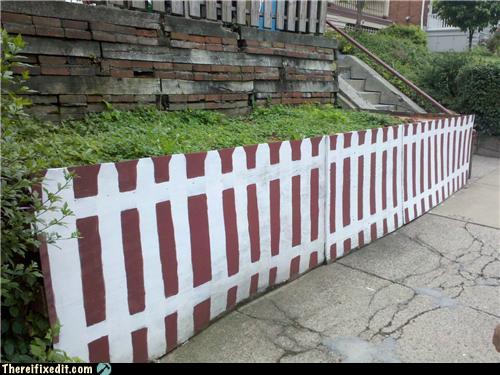 No stopping the American Dream

(originally found at: There I Fixed It blog.)